THE CAMPAIGN – As part of their global vision, JYSK is the proud sponsor of the National Paralympics Committee. The agencies job was to promote this sponsorship in a creative and relevant manner.

THE IDEA – Romanians are mostly aware by the importance of sports, yet they choose to ignore the facts. Meanwhile, the Paralympic athletes we have discussed with displayed an incredible emotional strength, motivation and dedication for their sports. Inspired by them, we decided to turn their stories into motivational messages for all Romanians who have excuses for not taking sports.

We developed a simple message: “Paralympics do not have excuses. Do you?” and chose three Paralympic ambassadors: Arian, Filip and Gabriela. The campaign ruled under a simple, yet powerful

We did not have any media campaign behind, no TV sports, radio, not even digital media. All the results generated were organic.

Based on the success of the campaign, JYSK DOUBLED THE AMOUNT OF THE SPONSORSHIP. 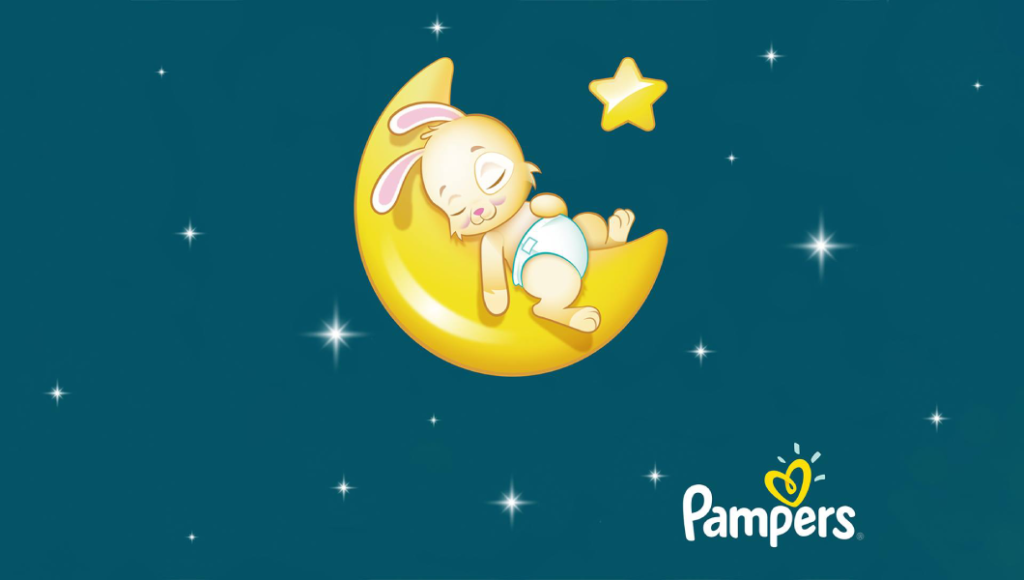