Young people are the faces of the future, but communicating with a young audience is never easy – especially when it’s summer and the only thing that’s on their minds is having fun. So we needed to speak their language, use their tools, get their heroes on board and, most importantly, take the battle on their turf. While some considered their age an issue when it comes to taking responsibility, we actually saw it as a great opportunity to grow their genuine activist mindset towards greater common causes, like the care for communities or for the environment.

We chose two music festivals to host the launch of our campaign – the two biggest festivals in Romania, with a total of over half a million attendees every year and then we continued our journey to reach broader audiences – relevant stakeholders & KOLs – through tailored activations, during Bucharest’s Festival of Embassies, the Power of Storytelling event powered by DOR and the 4th of July reception, hosted by the US Embassy.

Creative Idea: IT’S ON US

Young people are the faces of the future. While some may consider their age an issue when it comes to taking responsibility, we actually see it as a great opportunity to grow their genuine activist mindset towards greater common causes, like the care for communities or for the environment.

Our mission was to educate youngsters to separate the waste so it’s ready for recycling. Plastic, metal, paper and glass – everything needs to go in its appropriate place. As we needed to motivate them, we came up not only with the mechanisms to make it cool, but also with some gimmicks that made it irresistible.

So we’ve set up three areas at the festivals:

The Photocollector – a photo booth that collects glass, plastic and paper and spits out printed photographs.

The Ecoisland: an integrated solution for all recyclable waste

Smaller Ecopoints – points for collecting plastic – the most frequent waste at festivals.

Posting a Photocollector picture online or pulling a selfie while using the Ecoisland and the hashtag & tag #dupanoi, would automatically grant you a prize. Because, sometimes, responsibility needs to be awarded at first, in order for it to become a habit.

We all know that change is hard to do and learn, that’s why setting an example is very important. So who better to set an example than some of the most famous Instagramers in Romania? We invited 4 of them – Alex Vang, Daddycool, Irina from Coffentropy and Cristian Otrava – to take part in the campaign and post & invite people to join the movement.

We’ve also created a handout kit for the rest of the influencers that we knew were going to be at the festival: an essentially useful selection pointed to the importance of recycling – a branded fanny pack, an AfterUs bracelet, glowing sticks and gloves and stickers to pass on the message.

A campaign of social media posts, push notifications on the festival apps and radio shows rounded the communications efforts, making the campaign one of the most visible campaigns present at the festivals.

Between the dancing and having fun, our youngsters seemed to be quite enjoying the trips to the recycle bins. Their photos and comments are proof our intuition was spot on. The numbers are also enthusiastic: 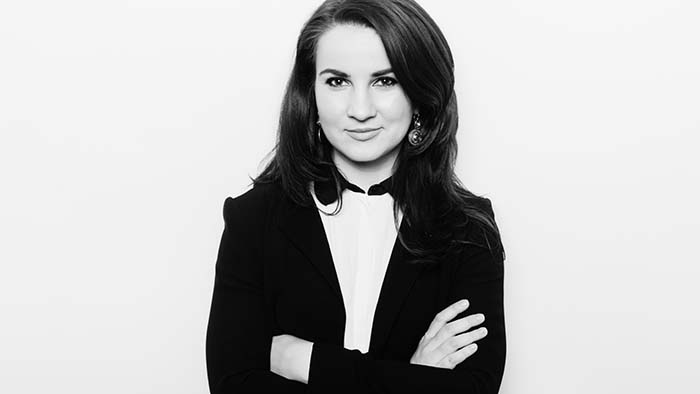 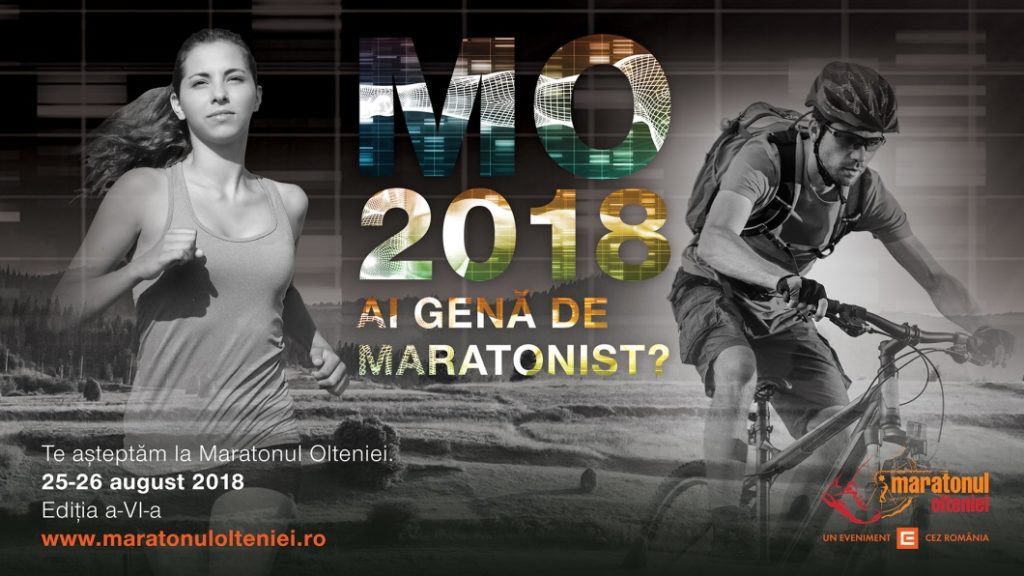