Telekom Romania has experienced in 2018 probably the worst crisis a telco could encounter, and for sure, the hardest until that moment on the local telecommunication market.

On March 5th, by noon, the mobile communications network has experienced a major downtime, leaving millions customers without service, and prompting an unprecedented aggressive media coverage.

The company was quickly on mobilizing to handle the situation and despite the fact that the communication team of Telekom was as well affected by the network malfunction, with only fixed internet connections and fixed telephony at hand, the crisis was soon contained and put under control.

Looking back to what happened, it is not exaggerated to state that what they did was outstanding by all means and it is worth a mention in the history of corporate communication in Romania.

In less than an hour from the first pings on the Facebook page, the crisis communication team at Telekom issued a first statement and posted it on the Facebook wall. It surely fuelled a hysterical media now in “writing frenzy”, but it served to inform and calm at least a part of the customers – the #1 concern of the company.

The communication strategy was based mainly on Facebook, where the most users posted and where Telekom Romania has the biggest community in social media. It was the first time a social media channel was used at this magnitude to keep customers and other stakeholders informed about the situation and the progress of the work to restore the network.

After the Facebook message towards customers, Telekom issued within another hour the first official statement to media, and by 17:00, three hours after the eruption of the crisis, begun retaking back the lost ground. The team kept steady contact with tens of journalists, bloggers, and influencers, using fixed phones and social media messaging services, and asked to update their reports, articles, posts, with the Telekom official statement, on the measure the situation was resolved

Finally, Monday at 21:20, Telekom announced the full restoration of the network and the end of the technical situation. However, the communication crisis continued, as the team had now to make sure the news was spread likewise.

During Wednesday, the company was prompt in announcing customers’ compensations, which triggered a favourable response from the public.

The days that followed, Telekom’s media relations team worked hard to restore reports with the statements of the company, and handled also the market regulator’s public questioning on the situation.

The impact of the Black Monday was unprecedented, as the topic became the most covered in 2018 for all the telecom industry, not only for Telekom Romania.

But in the same way as it provoked a massive coverage, it forged a strong crisis communication strategy, fast and feasible, which not only prevented a total sliding of the media into cataclysmic-style reports, but helped recovering the reputation of the company, later on.

This is a great example of assuming responsibility, open and transparent communication and, finally yet importantly, of creativity and innovation in dealing with an unexpected and unplanned hostile situation, in which the usual communication means we’re all used to were not available and instead, the communicators had to make it through with whatever was at hand. 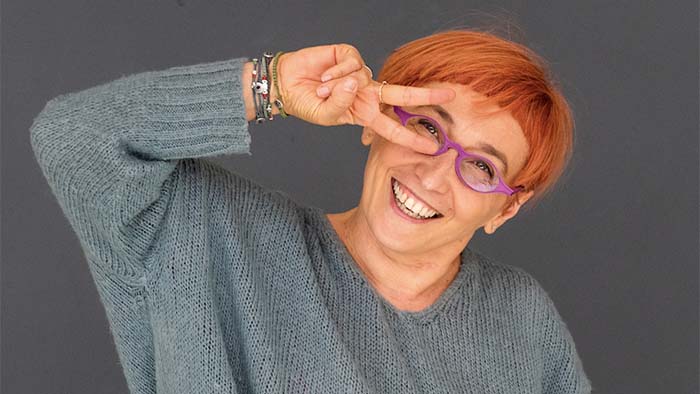