Since 2012, in the last weekend of August, the CEZ Group in Romania organizes in Râmnicu Vâlcea the Marathon of Oltenia, a sporting event dedicated both to amateurs and professionals.

The participation fees collected from those registered at the event are doubled by the CEZ Group in Romania and donated to a social cause meant to contribute to the consolidation and support of the Oltenia community.

Since 2017 is the year that marked the 5th edition of the Marathon of Oltenia, we wanted to bring to light, the competition’s uniqueness, compared to other MTB and marathon competitions in Romania – the family spirit and the spectacular trails.

According to the Ministry of Health, in Romania there is a permanent need for blood, blood preparations and consistent, returning donors. Only 1.7% of Romanians donate blood, compared to 66% of Austrians or 52% of French. Every day, 1,500 blood bags are harvested nationwide, but the needs are well beyond. Moreover, the amount of blood harvested is even lower during the summer, when the number of donors drops by 20-25%, while demand increases due to the numerous road accidents. Many issues also relate to the lack of technology in blood donation centers to collect and process the blood.

To spread the local needs of blood center and gather the community of athletes to support the blood cause, CEZ decided to create a different kind of call to action: use real heart beats of the four most famous faces of the marathon (the company’s CEO, two sport influencers and bloggers, one lifestyle celebrity) and sport related technology (heart rate monitoring bracelets) to create an original soundtrack reproducing with fidelity their heart beats while taking the marathon trail ups and downs.

Four heart rate monitoring bracelets registered the hearth rhythms of the four hero athletes over one tour of the marathon trail. Two famous artists turned then the result into a rhythm, the marathon soundtrack, a music piece energizing the athletes and connecting the hearts of their whole community.

The soundtrack became almost instantly famous, reaching a high visibility in media for the company, the marathon event and the blood donation cause and eventually attracted the highest number of athletes ever registered in the 5 yeas of the event and funding for a complete equipment directed to the local blood donation center.

The first musical piece inspired by the participants’ heartbeats immediately became the hit of the Marathon of Oltenia, being played online and on the spot, during the event. The track determined the involvement of an unprecedented number of athletes, supporters, volunteers and blood donors.

Starting from the 4 heart rate monitoring bracelets and a trail with many particularities, 2 artists known by the general audience have extracted heart rhythm information and compared it to the four different effort zones on the route. The recorded sounds were analyzed in detail and then “translated” into the beat of the song. 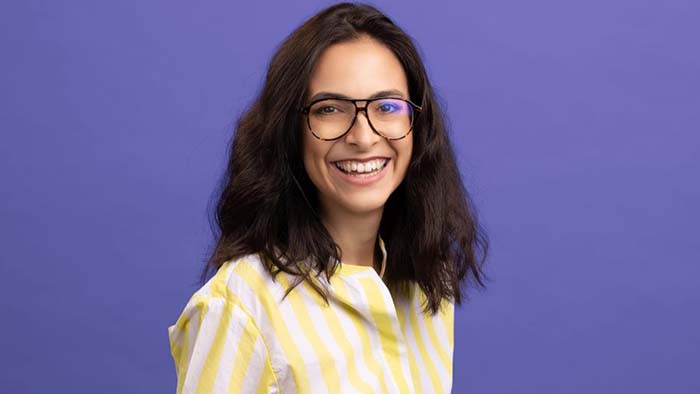 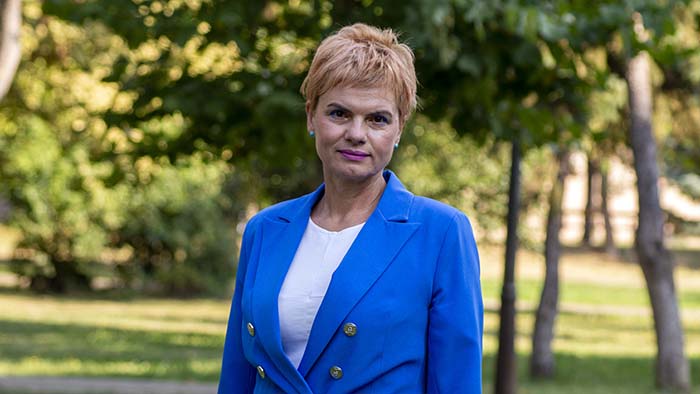