In 2017, Raiffeisen Bank conducted an „inside out” research process to identify its strengths and weekness’, seeking to uncover existing truths about the bank which could be amplified. Most of the employees and its clients perceived the bank as an organization where `you do things properly`. Following these findings, Raiffeisen Bank decided to shift its brand signature from „We Succeed Together” to „Proper Banking” and to launch a national debate about responsibility: of individuals, of brands and, ultimately, of society as a whole.

In the first phase, we asked the 5000 employees of Raiffeisen Bank what does responsibility mean for each of them – in the office, at home or on the street. We also had one-to-one interviews with Raiffeisen Bank’s Board members about success, risk management, courage, virtue, integrity, and shaped the „7 Definitions of Responsiblity”. After acknowledging how responsibility is put into value at Raiffeisen Bank, we conducted a national research  about ”Responsibility in Romania”. We discovered that 97% of Romanians consider themselves as responsible persons. However, only 8% perceive the Romanian society as a responsible one.

A venture based on responsibility and common sense must firstly be internalized within the organization with its employees, those who are in the „first line” when it comes to the brand’s DNA. Thus, in the first phase of the campaign we started to communicate the rebranding with the employees and the main stakeholders. Afterwards, we revealed the new positioning to a larger audience – customers, business partners,  media & bloggers, public-at-large. In the last phase, we focused on creating a positive and inspiring debate around the idea of responsibility in various professions by targeting online communities.

We developed a content campaign intended to outline a sense of belonging to a common value: responsibility. An internal teasing & reveal campaign was developed, which included newsletters, development of an internal Responsibility Manifest based on internal survey, inspirational TED-like-talks and launch of “The 7 Definitions of Responsibility” video. The national study “Responsible Romania” was launched at the press conference and highlighted the importance of this values for the Romanians. We also challenged top Romanian bloggers and vloggers to  discover the stories behind „responsible professions” and launched the Responsibility DNA campaign, to showcase that no matter what is written on one’s visit card, each of us has a responsibility of doing one’s job „properly”.

Responsibility was newsworthy, with over 70 stories in national press, and 58 mentions in Social Media, in one week, which generated an estimated audience of 5,789,010 OTS`s. More than half of the 5000 employees participated in the internal survey. 1 in 3 people present in social media were involved in conversations related to responsibility. The articles & videos written by bloggers and vloggers as part of the „Responsibility DNA” campaign reached an audience of 3,453,039 and were shared by 20.000 people on social media (Facebook, Instagram, Linkedin).

Whether it was about using biometry to encourage the bank’s employees to shape their own definitions of responsability or about challenging bloggers to discover real people stories about responsibility, the main innovation consists of the brand’s ability to explain that there is no unique definition of responsibility. By inviting people to „create” responsibility definitions, Raiffeisen Bank managed to really generate relevant conversations around a „well-worn” value on the public agenda. 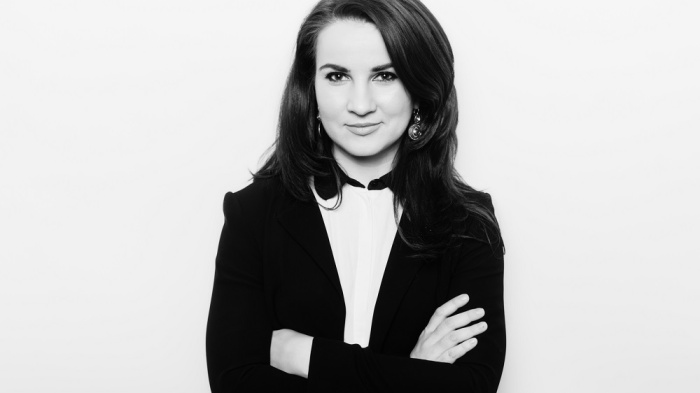 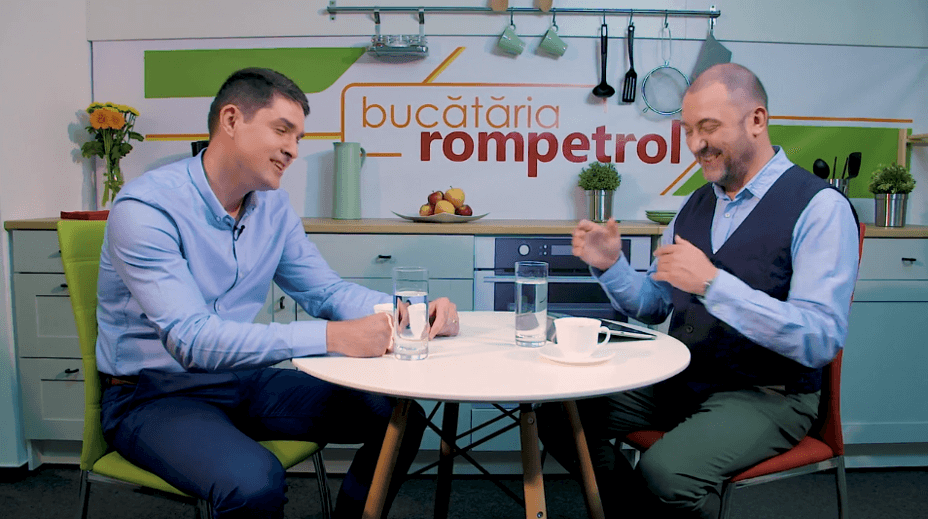