In 2017, Ciuc decided to strengthen its premium positioning on the market through an innovative communication campaign, the New World (Lumea Noua).

The campaign portrays the new generation that changes Romania. It was shaped from a constructive angle on the present moment, captioning sequences of a generation that believes in freedom, which no longer believes in tags and compromises, which makes no judgments, which believes in the future, embracing technology and entertainment in a smart way.

Our biggest challenge was rethinking using influencers. We took the challenge of identifying real content generators rather than classical influencers. Precisely, people who were not supposed to act upon the strictness of a brief but create their own manifesto stories in line with The New World philosophy.

To start building buzz, they were the ones to create genuinely shareable content. Each of them shared with us a personal idea about how they would translate into their own language the philosophy of The New World. We have developed these ideas in the shape of some memorable video stories which turned into manifestos supporting the communication.

Every single asset was developed specifically for the objective, platform and placement that it has been used for, be that video views, own platform traffic generation, brand awareness or brand differentiation.

With this approach of releasing traditional endorsement from clichés and encouraging original co-creation content instead, we managed to reach outstanding results:

→ Over 1.500.000 complete video views on all channels (FB, YouTube, Video Display), breaking every benchmark with an average video view duration of 1 minute

→ Over 260.000 unique users have visited the New World digital creative platform in a two months period

→ During the campaign, the Ciuc Facebook page had a 40% engagement rate increase in comparison with all-time page engagement (80% of the page content was based on influencers)

→ A total of 424.805 interactions on social media proved that people really got involved in the conversation that we launched in the context of this campaign

→ More than 25.000 unique users on blog articles or various other KOLs amplifying the New World campaign 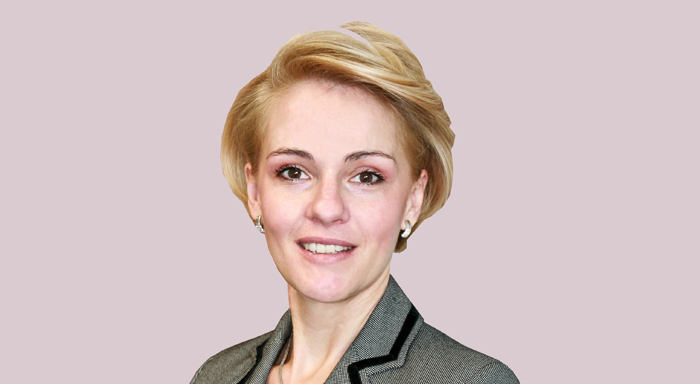