Purcari Wineries is a Moldova-based company which, in late 2017, decided to list on the Bucharest Stock Exchange (BVB) through an initial public offering (IPO). Although a well-established enterprise with renowned brands in the Republic of Moldova and market leader in Romania on the premium segment, the corporate media presence of the company was limited. As such, in order to attract enough investors to ensure the success of the IPO it was crucial to create high awareness for the company and its spokespersons, emphasizing their outstanding track record and professionalism, and to build a strong company profile that would generate confidence in its fundamentals and perspectives.  Our core target included as well institutional investors outside Romania (mainly UK and CEE). Moreover, IPO communication is very strictly regulated, which basically left us with about one month of full-speed communication and, to add to this already difficult context, the month was December. In addition to this, regulations state you cannot communicate anything that is not included or in accordance with the Offering Prospectus – a 300+ pages long document.

As such, our strategy aimed at constructing a compelling story and we have placed at the core of our communication the CEO and founder of Purcari, the prototype of the impeccable professional turned into passionate entrepreneur which has overcome challenges ranging from bad agricultural years to ruthless politics leading to embargos, to tell the story of Purcari Wineries, the underdog that became leading regional player in just 4 years.

We have phased out our communication as follows:

The results were excellent: 200+ articles in national press, 7 articles in international press, 25+ journalists present at the event. The offer was 4 times oversubscribed on the retail tranche. Publications note that Purcari managed to raise some EUR 40 million in a period of turbulences on international capital markets. Further echoes of Purcari’s success include a piece in the Economist. 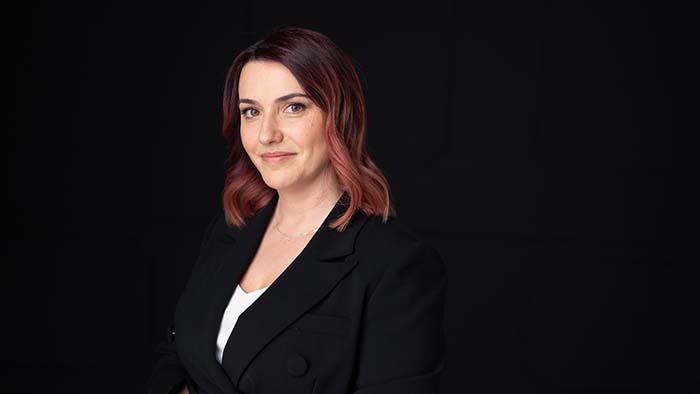 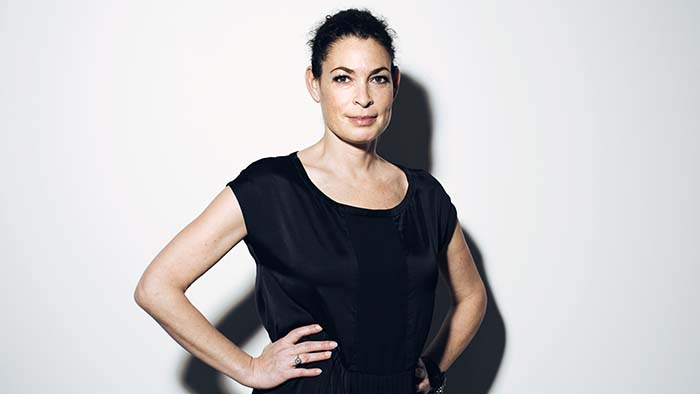