Our client United Romania Breweries Bereprod (URBB) is the Romanian company producing some of the greatest beer brands in the world, such as Tuborg, Carlsberg, SKOL, Holsten, Guinness. Following consumer reports as to how drinking beer from the can is unsafe and insanitary, our client took it upon itself to further leverage innovation throughout its operations and set a new bar in terms of quality of its products and further differentiate itself in a highly competitive market.

The investment toward this end required a robust 20% of the group’s investment budget for the year, with the solution implemented resetting the bar in terms of consumer-centric innovation: a 100% recyclable aluminium foil to protect can caps from any sort of external factors, for all beers produced locally by URBB.

Golin’s task was to devise a communication strategy and implementation to ensure widespread visibility around the new feature, so as to help boost beer can sales and ensure brand differentiation from competitors.

We developed an integrated communication approach, with several tactics that would bolster and maximize awareness around URBB’s newly developed solution for all the beers it produces locally in can packaging.

We organized a press conference at the URBB factory in the immediate vicinity of Bucharest, issued a press release and a robust media relations campaign following-up on the news, focused on generating further awareness on the topic, through interviews and op-eds. In order to further highlight the difference the new aluminium foil fitted on cans has on the market, we scheduled a nationwide market research so as to compare the hygiene levels across beer producers, and the results showed URBB was the only beer producer in the top 4 companies of this kind operating in Romania that was 100% compliant with sanitary regulations.

As a result of URBB’s innovative aluminium protection foil and Golin’s communication activities across June 2017 – June 2018, URBB canned beer sales in Romania increased by a staggering 38%! Furthermore, we surpassed by at least 200% all the PR KPIs set by the client, thus bolstering awareness on URBB products and differentiating them from their competition. 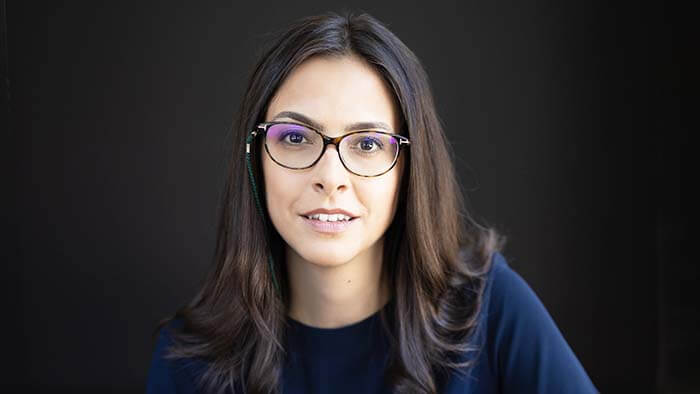