On the night of September 4, 2017 Romania was losing against Montenegro and missed the qualification to the 2018 World Cup. Yet another failure, as the last time we qualified for a World Cup was with Hagi leading the way for us at the 1998 (!) Coupe du Monde in France.

So, Gillette decided to team up with the Romanian Football Federation not as a sponsor of the National Team, but more as a supporter of the future of football in Romania.

Our opportunity: create a platform that will ensure Romanian football remains relevant to as many young Romanians (also a key target for Gillette products) and that will bring to light as many talented kids as possible.

We looked closely at the example of the best national football team of Romania who played in the 90s and at the way Spain reinvented its football. Here’s what we found out:

This is how and why Performance Has a Future (PHF) was created.

Moving forward, we set out cause and business objectives of Gillette:

The first Performance Has a Future season (2016 – 2017) was announced in July 2016. Romanian football legends Miodrag Belodedici, Jean Vlădoiu and Ion Geolgău as head scouts and FRF President Răzvan Burleanu as main supporter, the caravan kicked off with four selected rural areas – Moldova Nouă, Bascov, Jucu and Pădureni. More than 1000 players ages 10 to 14 took part, watched closely by approximately 2700 spectators. The presence of two brands like Gillette and FRF transformed the trials in must attend events for the local communities.

The trials helped us identify ten talented footballers ages 10 to 14, with FRF also adding an eleventh player from the Romanian diaspora in Spain. The team was brought together at the National Football Center in Mogoșoaia, accommodated in the same rooms the National Team players use and treated to a training session in the presence of National Team officials. The Mogoșoaia session was followed by a trip to Barcelona, where our players trained at the Ciutat Esportiva training ground of FC Barcelona and watched a match of FC Barcelona in La Liga on Nou Camp. 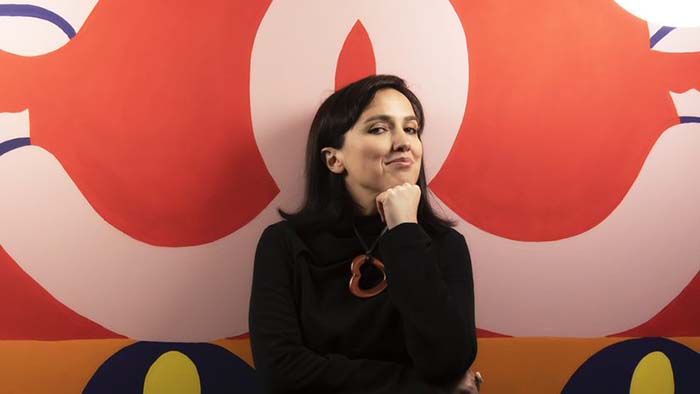 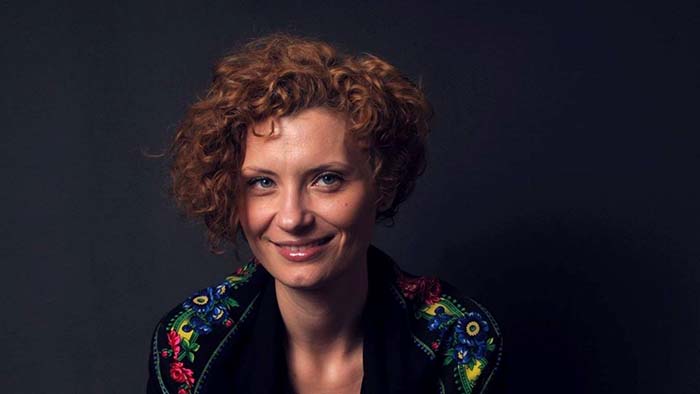 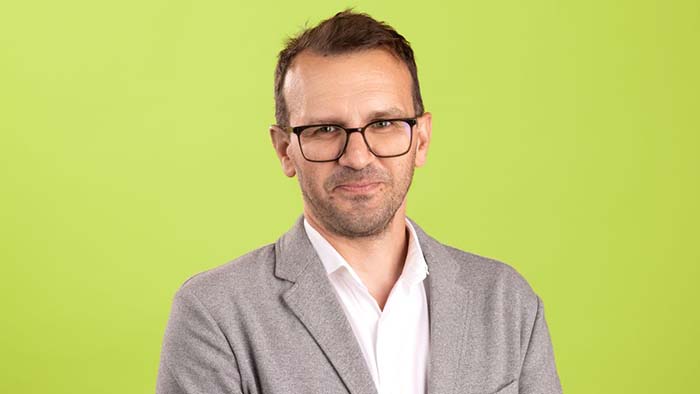