The cultural context for women is one of struggle, being surrounded by a lot of pressure. They are preached to with messages disguised as help – “lean forward”, “you can have it all”, “focus on one thing.” But these messages don’t empower women – they generalize what a woman should aspire to, thereby denying her the power to decide for herself.

Thus, Samsung’s saw an opportunity in helping the women find their very own barriers to overcome, by creating human-driven innovations that defy barriers to progress. Following the research in 2018 around this subject, we highlighted new opportunities coming from a world where women are now – and increasingly – agents of change.

Samsung’s approach on female strategy is the women’s self-empowerment – giving them the means to define their own set of limits to push to progress, and make them understand that technology is one of the main sources of power. The purpose of having a female strategy was to define a communication territory to extend the brand appeal to a wider female base – in a locally relevant manner.

We created a pool of female influencers that we constantly used in our projects, on different niches: photography: Christina One, music: Irina Rimes, food & healthy lifestyle: Teodora Rogobete, Sorina Fredholm, tech: Victoria Giorgiana, fashion & lifestyle: Dana Rogoz, Janina Nectara, Malvina Cservenschi, Sînziana Iacob. We transformed them in brand ambassadors and offered them our support for growing, by empowering them and their creative activities. In addition, we created projects or campaigns to engage their communities:

Samsung was also partner at other events along the year where we created opportunities for our females ambassadors, such as Digital Divas (we offered the guests the possibility to create their own AR emoji), TIFF 2018 where Dana Rogoz participated at the #StoriesonInstagram Workshop and talked about the potential of Instagram, while Sinziana Iacob, fashion influencer – created a Fashion Digital Journal @ TIFF #withgalaxy. At the Molecule F Anniversary Party, we captured the most wonderful moments of the event with a Galaxy S9, Sinziana Iacob, Christina One, Teodora Rogobete and Dana Rogoz were part of the Epic teams at Neversea, Untold and Summer Well, and at the Stream Your Dream was attended by Teodora Rogobete and Christina One who were the speakers of the second edition.

In conclusion, Samsung understood that there is more than one consumer to be reached through women. So, we created a dedicated female strategy to engage women in the brand’s communication strategy, by developing a balanced mix of influencers (in terms of gender) to be used in our projects and campaigns. 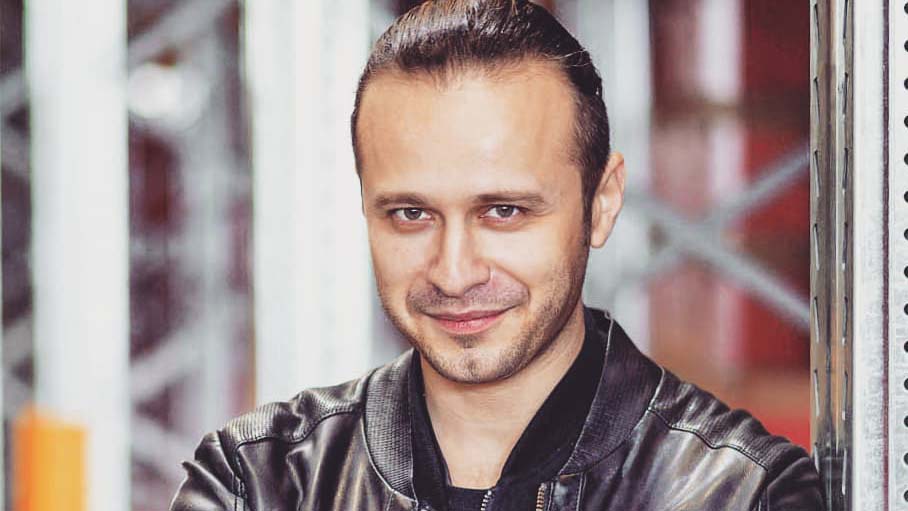 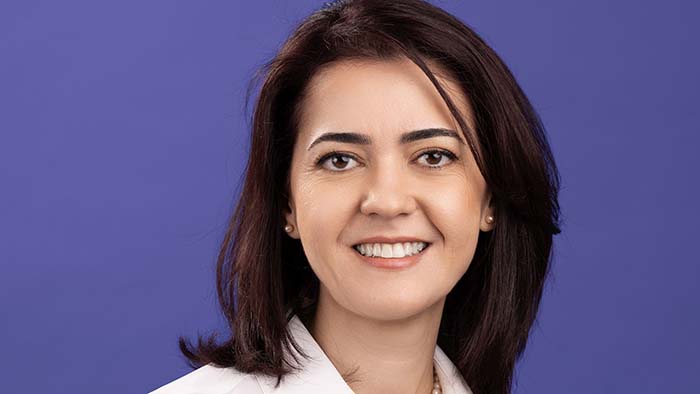 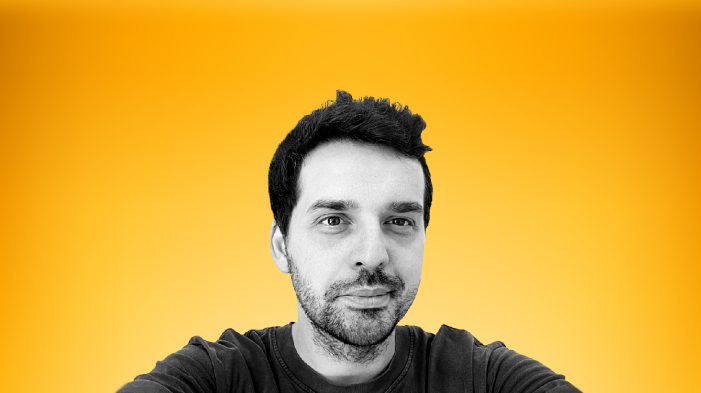