Romania is facing a social crisis, with steadily decreasing natality, demographic decline, and an unwanted top ranking in infant mortality and abortions across the EU. In 2018, Philips Avent, market leader in products for baby and toddlers, needed to tap into new opportunities to secure its decade-long leadership and further increase its share on a shrinking market. Graffiti PR created a brand campaign that regained followers, advocates and consumers by confronting Romanians’ cultural stereotypes regarding parenting.

A child’s fulfillment is shaped before he is born. Before even being able to decide for himself what fulfillment is. Romania is facing an unprecedented social and medical crisis, ranking first in infant mortality and registering an abortion rate that’s more than double the EU average. Since the early 2000s, the birthrate has been steadily decreasing while the country’s divorce rate increased to a staggering 120 divorces a day. One dissolved family every five minutes.

Philips Avent, the leader of a baby-care market in decline – a yearly drop of 1.3% since 2014 in Romania – was the recognized expert in newborn care and had previously focused its communication on breastfeeding. But with fewer babies to take care of, fewer moms to talk to and a striking last place in EU rankings regarding breastfeeding during the baby’s first six months of life, the brand’s local audience was shrinking at alarming rates.

Position Avent as a parenting expert, drive brand consideration to support a 7% market share increase and lead parents to engage in a dialogue about inclusive parenting in a branded platform.

Our research, backed by validation with Philips Avent professional experts, showed us that to win back brand fans and gain new advocates, Avent had to tackle a cause that sabotaged the very root of parenting. We needed a dual voice, an act of courage coming from both parents to disclose emotions and daily fears, relying on an in-depth insight: the worries of becoming a parent make you act with a single-parent mentality within your relationship. Quite a paradox, right?

In Romanian, “care” means “to nurture”, but also “to worry”. “The Science of Caring” put a positive spin on fears to show that worry becomes caring through open dialogue. We planned for a three-step approach that would validate the cause with the largest parenting community in Romania, change the dialogue through an experiment involving real parents, and get scale with a content-led campaign.

First, we confronted real parents with a key question: “What worries do you think your partner has now, when becoming a parent?”. Three couples in their final months of pregnancy answered the question and the emotion-filled video  was shared within the parenting community and beyond with the help of parent influencers, while Avent experts offered support with advice on how to tackle the worries shared by parents across channels.

For the first time, Avent got to dads: 69% of video watchers were men. The shift from worry to dialogue was real: 150,000 unique visitors on the landing page, 49% increase in conversion versus a 20% KPI, and an 83% video view rate, the highest in the brand’s history. The repositioning was a winning business case: market share increased 19.8% in value during the campaign. 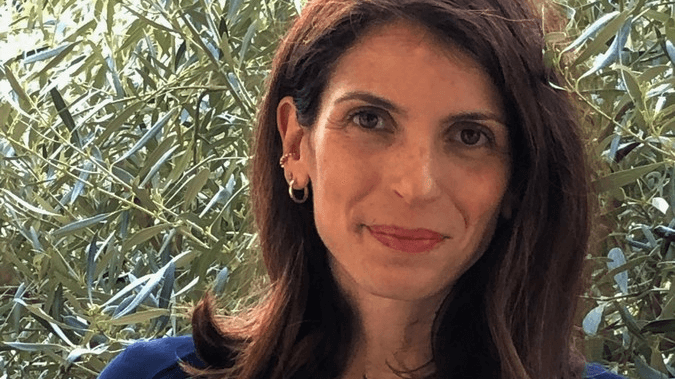