Lidl Romania has grown rapidly, and currently has more than 5,000 employees. To keep up that pace, we needed new human resources, as well as to build loyalty among existing employees. Thus, Lidl integrated brand communication, developed under the slogan ”You Deserve To Be Surprised”, with employer values, and launched ”Surprising People. Surprising Careers” – a corporate campaign meant to position Lidl as an employer.

We organized two events with more than 600 colleagues from all over the country, as well as workshops with all 5,000 employees, in order to present the new employer philosophy. So as to boost employee pride and feeling of belonging, the campaign was based on direct involvement on the part of Lidl employees: more than 200 employees from all departments were involved in photo and video sessions in order to make the visuals for posters, OOH-s, layouts, and clips presenting their success stories. We created a platform as an extension of our website, which comprises all the information required to apply for a job at Lidl.

”Surprising People. Surprising Careers” was an integrated, long-term campaign, which included a wide range of communication channels: print, radio (2 spots with national coverage), outdoor (15 cities in the country), subway advertising (Bucharest), as well as trams and buses throughout the country (15 cities), online, social media and digital. We also organized Surprises for Employees. To sustain the campaign on the long term, to present the jobs on offer, and to achieve a better reach among potential employees throughout the country, we created a job bus which stopped in the parking lot of 88 stores in 38 cities, where people submitted their CVs and talked to the team.

Among the results were a 48 % boost in the number of applications between September 2016 – April 2017, compared to the same period in 2016, moving from the 54th to the 36th position in the employer brand hierarchy, and more than 2,000 CVs submitted during the Lidl Job Caravan, from 38 cities. Furthermore, in 2017, Lidl Romania was named a top employer by the ”Top Employers” Independent Institute. 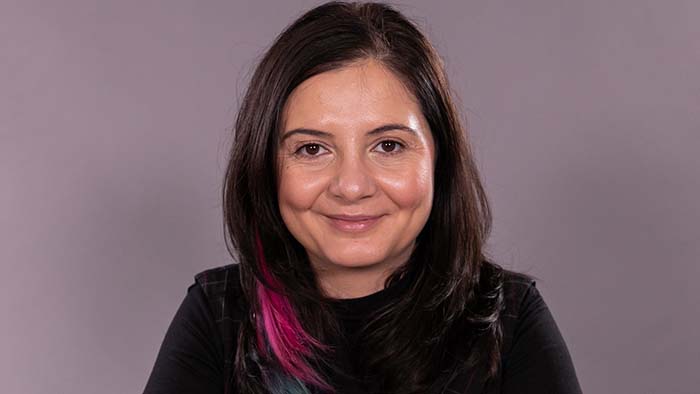