How do you stand out as a new player on a market that is already over-saturated? Especially if you have a history as a brand who left the same market a few years ago? How do you create a memorable experience with your new entrance, and convince people that your brand is worth the effort? You do what other brands do not do. You create content for those who are happy you’re here, not for yourself. You adapt to their needs and desires. By speaking their language and putting consumers first, what might have been just another brand launch managed to reach over 19M people, got over 200k online interactions, and gathered thousands of people in line at the Burger King restaurant every day, for more than a week after the opening. Here is how we managed to have a memorable launch and hit a sales record on the first day after the opening.

Our theme was not only to bring the same level of excitement as abroad, but we also had to do it on a low budget. How could we get the attention of everyone with just a small investment? Our main competitors have 20 year old businesses in Romania, with over 70 restaurants and almost 100% awareness. This was another challenge that we had to face: stand out in front of our well-established competitors.

Our objectives were clear: create buzz around the fact that Burger King is launching in Romania , be on everyone’s news feed (including the media, influencers, even the competitions); we wanted to increase the awareness of the event so much, that even competitors had to react and talk about us, position BK as a serious contender on the Romanian QSR market, although the youngest player, position AmRest as the company behind BK, focusing on gaining visibility for potential business partnerships. We also added an employer layer, as the new restaurant needed to hire new people, Facebook being the main driver of the message.

Until this September, Romanians could enjoy Burger King’s famous Whopper only when they left the country. Now, they can have it right here, in Romania. And, as Romanians always like to say, everything tastes better home.

Introducing: THE WELCOME HOME WHOPPER. We would open the doors of the new restaurant to Romanians all over the world. Romanians now have their BK at home, the perfect place for a reunion of friends and family over a Whopper menu. Everyone is invited.

On September 26th, 2019, came the big day – Burger King was officially opening a restaurant in Romania. To us, it was both and opportunity, and a source of anxiety. We had to launch it big, all eyes would be on us and on the new restaurant. So, here’s how it all went:

Supported mainly by digital and PR efforts, the campaign was a real success! We managed to achieve famous status within two weeks of being online, and one month before opening the first restaurant in Bucharest. We did more than just figure out how to be on the feed of most people online, by creating appealing and relevant content, by not taking things too seriously. The content published, the media strategy, and even the decision to involve the Burger King fans in our communication strategy not only made people want to see more and more messages from us, it also convinced them that it’s worth to visit the restaurant on it’s opening day and beyond. We created one of the biggest brand launches in Romania, a launch event dedicated to everyone. 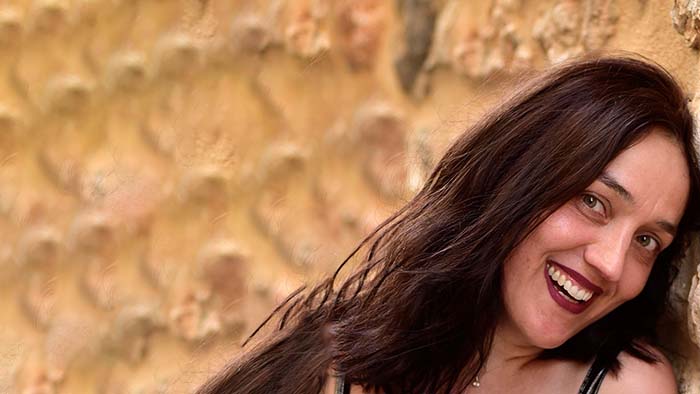 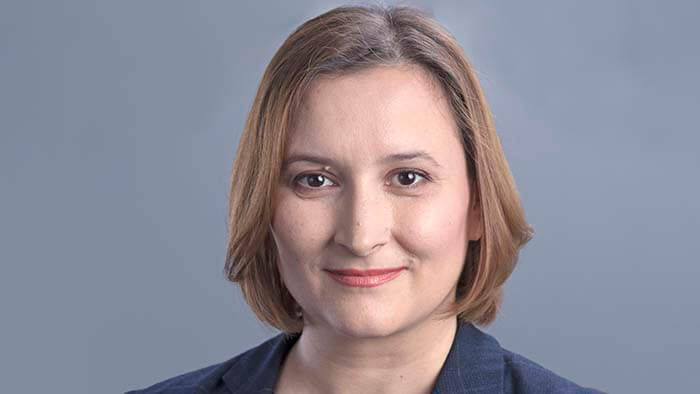 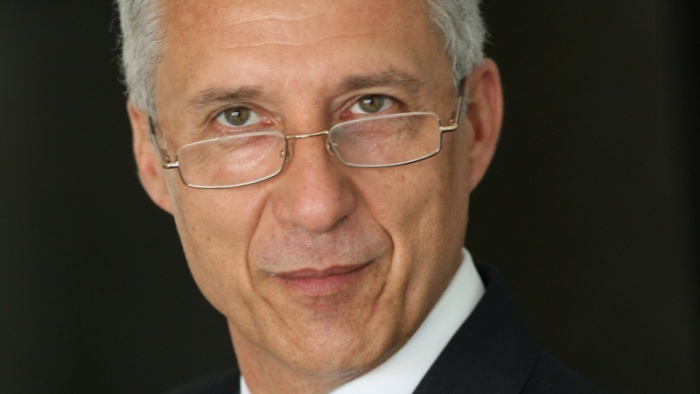